Prevent is about safeguarding people and communities from the threat of terrorism.

The other strands are: Prepare; Protect; and Pursue.

Prevent is designed to support people at risk of joining extremist groups and carrying out terrorist activities.

In practice, it aims for police and other organisations to build relations across the UK and requires faith leaders, teachers, doctors and others to refer any suspicions about people to a local Prevent body. An assessment is then made about whether further action is needed.

It is when a person starts to support terrorism or forms of extremism that leads to terrorism.

What are the signs?

There is no place for extremist views of any kind in our school, whether from internal sources- pupils,staff,visiting adults, governors or external sources- school community, external agencies or individuals.

Any prejudice, discrimination or extremist views, including derogatory language, displayed by pupils, staff, visitors or parents will always be challenged and where appropriate, dealt with. Where misconduct by a teacher is proven, the matter will be referred to the National College for Teaching and Leadership for their consideration. Misconduct by other staff will be dealt with under normal school disciplinary procedures.

We encourage pupils to respect the fundamental British values of: democracy, the rule of law, individual liberty and mutual respect and tolerance of those with different faiths and beliefs. We ensure that partisan political views are not promoted in the teaching of any subjects in the school and where political issues are brought to the attention of the pupils, reasonably practicable steps are taken to offer a balance presentation of opposing views the pupils.

As part of our on going development WRAP (Workshop to Raise Awareness of Prevent) training is given to our staff. Katie Mason, Sam Kenny and Nicola Silverwood are accredited WRAP trainers and attend regular update sessions from the Home Office.

All staff are expected to uphold and promote the fundamental principles of British values, including democracy, the rule of law, individual liberty and mutual respect, and tolerance of those with different faiths and beliefs.

On 1 July 2015 the Prevent duty (section 26) of The Counter-Terrorism and Security Act 2015 came into force. This duty places the responsibility on local authorities to have due regard to the need to prevent people from being drawn into terrorism.

As part of Federation of Boldmere Schools' commitment to safeguarding and child protection, we fully support the government's Prevent Strategy. 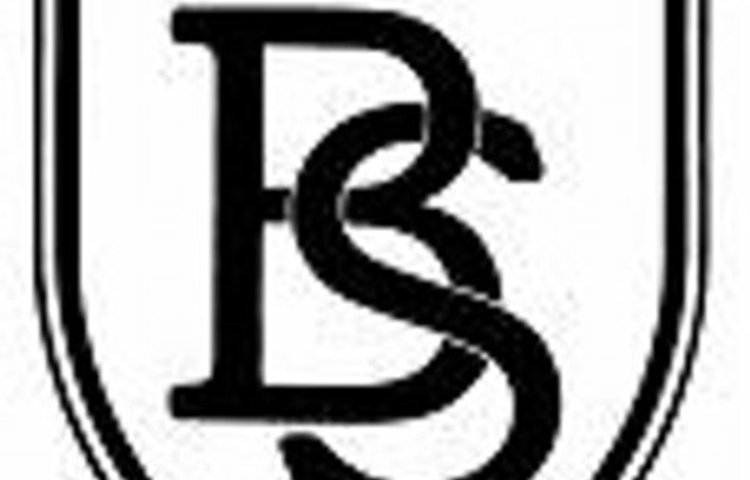