Each year the school receives allocated funding from the government known as the Pupil Premium Grant.  The Secretary of State for Education lays down the terms and conditions on which assistance is given in relation to the pupil premium grant (PPG).  The PPG provides funding for two policies:

The 2017/18 PPG rates per pupil for those who are eligible are as follows:

It will be the decision of the school on how this funding is used and the Education and Skills Funding agency (ESFA) states that the PPG can be spent in the following ways:

The PPG does not have to be completely spent by schools in the financial year beginning 1 April 2017, some or all of it may be carried forward to future financial years.

At Boldmere we use the PPG to benefit the pupils not just academically but also to enrich the pupils to promote self-esteem and well-being.  Some of our successful uses of the PPG are as follows:

The Government believes that head teachers and school leaders should decide how to use the Pupil Premium.  They are held accountable for the decisions they make through: 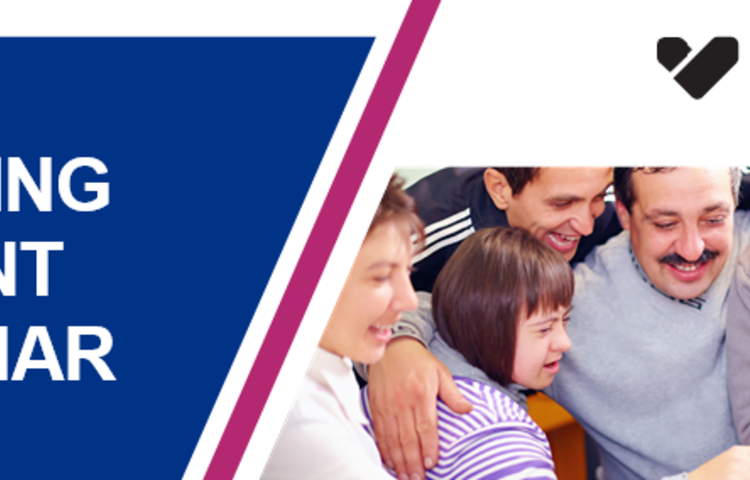